Food
2 months ago by Andrea Ragnarson
0 0 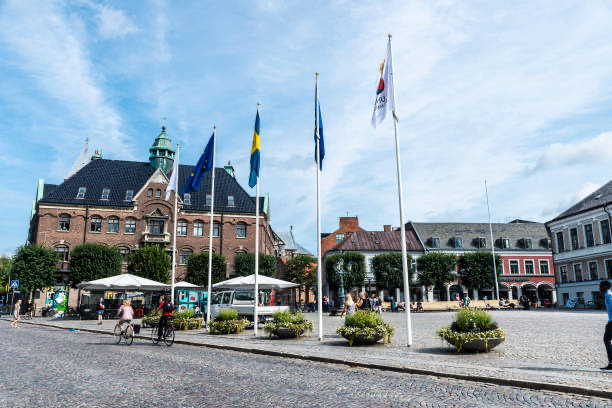 As we all know Lund isn’t known for its big streets, many boutiques and wide range of restaurants. Rather the opposite. Even if bigger cities are more eventful I think most of us can agree that smaller cities have a charm. To always go to the same places, running into acquaintances on the street, being friends with the guys at Challes and the guards outside the nation clubs. Even though there aren’t many alternatives on where to take a beer or coffee after the studies on a friday afternoon or where to celebrate a completed exam. But a few more alternatives in Lund would not do harm and therefore I am going to present two new and upcoming places to hang out after a hard week at EC.

Opened this autumn and is always full of cheerful drinking ‘’Lundabor’’. It is located on Stora Södergatan 8 in the old local of Färgstarkt and is decorated like a traditional biergarten. The place, as you already understand, specializes in German cuisine and offers a full Bavarian experience. For example they offer ten different kinds of beer on tap that are made by Brekeriet, a local craft brewery, in Landskrona. So if you missed out on visiting Munich during Oktoberfest, this is your place for revenge.

You might already know the taqueria Dos Hermos. Now they are expanding and opening a cocktail bar at Västra Mårtensgatan 7, where they will play reggaeton and latino classics. They ambiance will make you feel like you’re in Mexico, with fantastic food and drinks and a lively atmosphere. 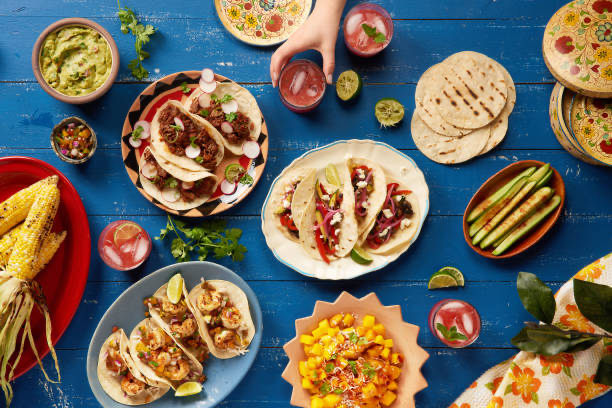 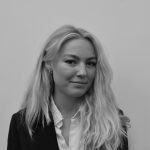