Countries all over the world are working together against an undeniable problem, climate changes. Between 31st October and 12th November 2021 is the United Nations climate change conference, COP26, in Glasgow. It is in progress to negotiate on global climate work under the Paris agreement, COP21. Among other things, the countries will negotiate rules for trade in emission reductions and how the countries will report their emissions. The meeting will also focus on how the countries’ climate commitments respond to the Paris Agreement’s temperature targets. 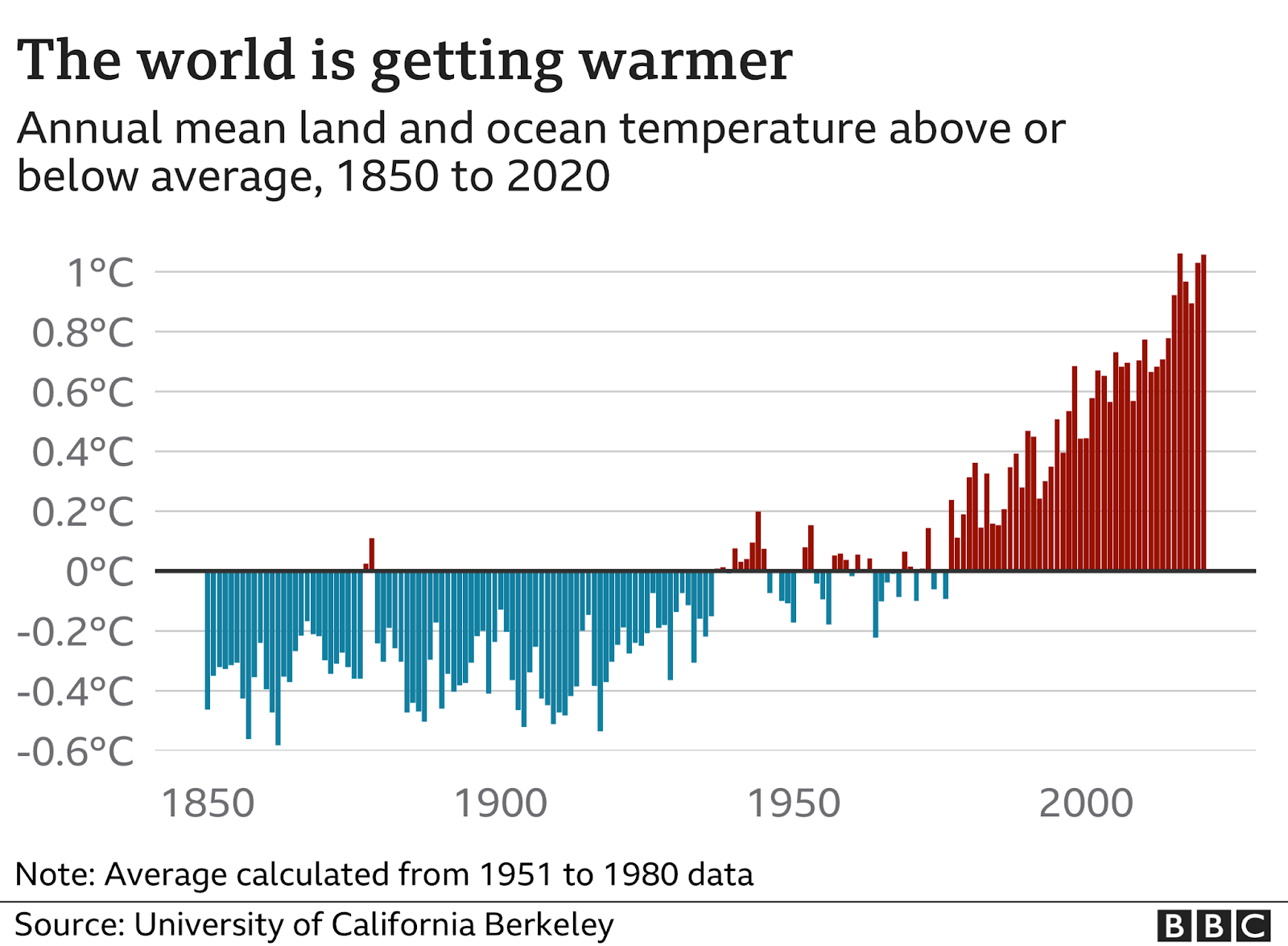 On 12th December 2015, 196 countries adopted the Paris agreement at the COP21 in Paris and by doing so they all agreed to make changes to keep global warming “well below” 2 degrees so that we avoid a climate catastrophe. The main purpose of the Paris agreement is that countries have to keep cutting emissions until reaching net zero in 2050.

For this conference COP26, 200 countries have been asked for their plans to cut emissions by 2030. A lot of people were expected to attend the meetings in Glasgow in some way, including world leaders, negotiators, and journalists. There has been some criticism against the president of China and Russia since they are not attending the meeting in person.

Minister of the environment and climate Per Bolund who heads the Swedish negotiating delegation in Glasgow, clearly explains that the world’s climate work has been too slow, and we are now moving towards 2,7 degrees global warming. According to him all countries, including Sweden, need to do significantly more to reduce our climate impact and the climate negotiations must send a clear signal that emissions will be reduced faster.

The negotiations are not over yet, but so far, some matters have been agreed on between several countries. First, the importance of ending tree logging, which over 100 countries have agreed on, including Brazil! Brazil is an important component in this question since 60% of the Amazon forest is located in their country. The Amazon forest in total absorbs 430 million tonnes of carbon dioxide every year. Which equals eight times as much as Sweden’s total annual emissions. This agreement is therefore a bid positive step in the right direction.

Another positive progress that has been made during the negotiations is the agreement on the prevention of the release of methane gas. This is an important progress since methane gas has 34 times more impact on the environment over 100 years, than carbon dioxide according to the United Nations Climate Panel Report from 2013.

It is maybe naive to believe that this kind of meeting will bring only success and progress, it is most likely to have some negative results as well. The Prime Minister of India, Narendra Modi, pledges net zero by 2070 and China has announced plans for carbon neutrality by 2060, while the US and the EU main to hit net zero 2050.

To make this possible Sweden contributes by increasing its climate financing by 1 billion SEK as early as next year and will double its climate financing to 15 billion SEK by 2025. Sweden is thus the world’s largest per capita donor of climate assistance. Through this, Sweden wants to both improve the developing countries’ adjustment opportunities and put pressure on other countries to do more.

Now that the world leaders have gone home and the negotiators are left to negotiate, the world is anxiously waiting to see where all these beautiful words will result in. A major change is hopefully on its way and there is still hope for the future! 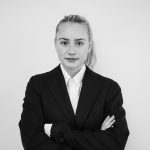